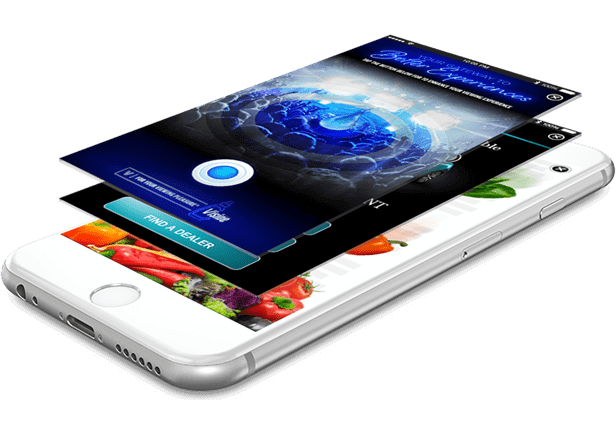 Android App is a software designed to run on an Android device or emulator. The term also refers to an APK file which stands for Android package. This file is a Zip archive containing app code, resources, and meta information. Android is developed by a consortium of developers known as the Open Handset Alliance and commercially sponsored by Google. Android apps can be written in Kotlin, Java, and C++ and are run inside Virtual Machine. The official development environment is Android Studio. Android is a mobile operating system based on a modified version of the Linux kernel and other open source software, designed primarily for touchscreen mobile devices such as smartphones and tablets.