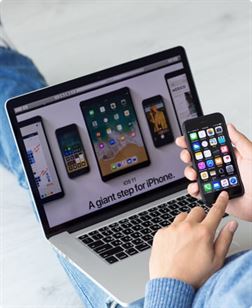 IOS (iphone OS) is a mobile operating system created and developed by Apple Inc. exclusively for its hardware. It is proprietary software, although some parts of it are open source under the Apple Public Source License and other licenses.It is the basis for three other operating systems made by Apple: iPadOS, tvOS, and watchOS. It is the operating system that powers many of the company's mobile devices, including the iPhone and iPod Touch; the term also included the versions running on iPads until the name iPadOS was introduced with version 13 in 2019. It is the world's second-most widely installed mobile operating system, after Android.